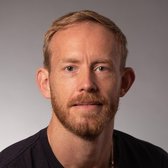 copypasta: a block of text that is copied and pasted across the Internet by individuals through onli